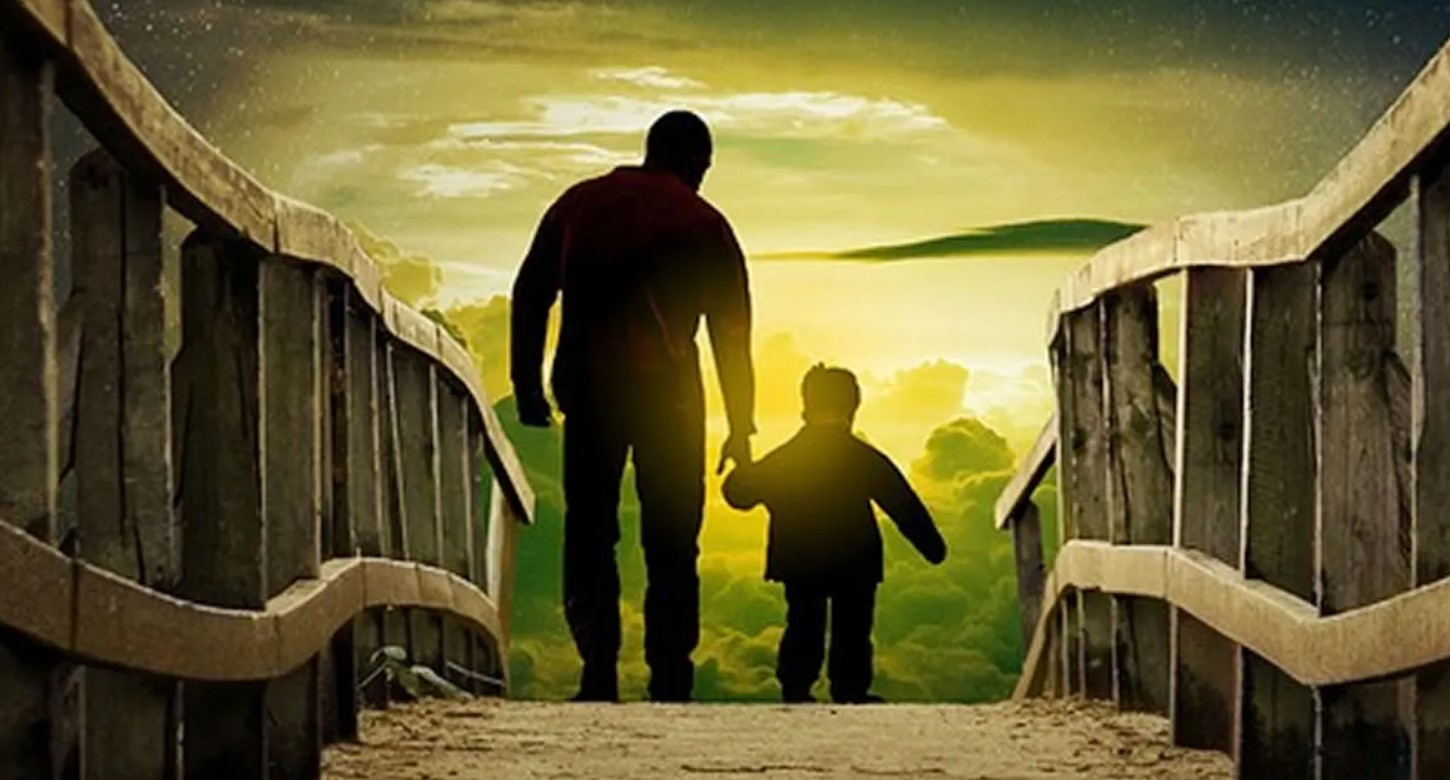 Fathers Are Important Role Models to Their Daughters

Children indeed learn a lot from their parents and vice versa. We, as parents, can learn a lot about how to be better parents and people, and it’s all thanks to our children. One of the first things I’ve learned from my daughters is that they won’t only look up to their mother but me, too. That means I have to be the best dad and person possible because my girls started picking up a lot of my habits from an early age.

One of the best parenting tips I can give you is to always be the best version of yourself around your kids. It may be difficult to not curse or act up but think about your children picking up those behaviors. You’ll end up with teenagers that are just as annoying as you can be in no time.

Our daughters learn all kinds of stuff from us, but one lesson learned from fathers that they won’t forget is how men should treat their women. So, always try to be as kind as possible to all women you come in contact with, even if you’re in the middle of a dispute. Trust me when I say that your daughters will appreciate it.

As fathers, we need to know how to be gentle and strict at the same time. This strictness isn’t as bad as it sounds. In fact, it’s needed. How come? As you know, children make mistakes, and there’s nothing wrong with that. However, in these situations, they won’t always need love and comfort. They’ll need someone to set them straight, and it has to be the father.

Being strict with my daughters has never gotten easier, but I know they appreciate discipline. This is what will guide them later in life, so I try being as stern as necessary but ensuring they know I do it because I care. My hope is that they’ll learn that making mistakes is okay as long as you do something to fix them afterward. Mothers can discipline their daughters too, but this should be a father’s obligation.

Our Daughters Will Undergo Electra Complex

Not every parenting guide for fathers will tell you about the Electra complex, but you should be aware of it. So, what is the Electra complex? Think of it as the female version of the Oedipus complex. Basically, a child will become possessive and compete for the parent of the opposite sex. For example, daughters will always be more possessive towards their fathers and think they’re in competition with their mothers. This only happens during one stage in their lives, so it’s not as bad as it seems.

There are things you can do about your daughter clinging to you often. Most importantly, don’t push her away. Embrace your daughter and her love, but try including your wife in your activities. This will let your daughter know that her mother isn’t an enemy or someone she should be competing with. This stage of your daughter’s life will quickly pass, and you’ll soon notice her identifying with her mother. If I could write a father’s guide for their daughters, the first thing I’d say is that you need to know how to be gentle, too. Your daughters will come to you for strength almost all the time. Contrarily, they’ll seek their mother when they need comfort. So, you need to learn how to be a source of comfort and love for them, too.

Why? Sometimes, they won’t feel comfortable going to their mother for whatever reason. That’s why you need to know how to embrace, listen, and let them cry to you if needed. You may feel awkward doing this at first, especially if you don’t have much experience with it. But trust me when I say that everything’s possible with a little practice. Besides, just think about the positive impact this will have on your daughters, and you’ll be able to do anything.

But your daughters also need space, even when you think they need comfort. Being a father is all about getting to know your daughter and finding the perfect balance in giving her what she needs. Sometimes, she won’t need what you think she does. So, when she locks herself in her room, don’t try coming in to talk about her feelings. Why? She probably needs that, right? That’s not necessarily the case, especially if she’s a teenager.

Besides giving your daughter what she needs, you have to trust her. You need to be certain that she’ll come to you when she’s ready, and you’ll do whatever she needs when that happens. The only way to ensure that is to leave her alone when she wants to be left alone. Bothering her may only make her think you’re annoying and trying to control her. I know that may not make a lot of sense to you now, but teenagers usually don’t. So, the key to dealing with a teenager is finding the balance and letting them come to you.

A Father’s Love Should Never Stop

You’re off the hook once your daughters grow up to be old enough, right? That can’t be more wrong. A father’s love should never stop because your daughters need it, no matter how old they are. In fact, you should make it your life’s mission to support your daughters through life because who else will do it as well as you and your wife? That’s right, nobody!

Sometimes, you and your daughters may not see eye to eye and that results in a falling out. This may be upsetting, but shouldn’t make you stop loving and being there for your child. You never know when you two might need each other again. So, don’t lose hope because getting into an argument isn’t the end to a beautiful father-daughter relationship you’ve built so far.

Just ensure your daughters know you’ll always be there for them, no matter what. That’s the only way they’ll know they can always turn to you, no matter how old they are or how strained your relationship is. You and your children need each other, and there’s nothing more important than family.